10 lessons from Samuel on seeking God

Last week I shared 10 reasons Hannah was a God-centered mom, based on sermon delivered by Dr. Abe Kuruvilla. This past Sunday he again delivered a wonderful message…on Samuel, the son that Hannah dedicated to the Lord.

Hannah taught us to pray. Samuel teaches us to seek God.

“After he was weaned, she took the boy with her, young as he was…brought the boy to Eli, and she said to him, “Pardon me, my lord. As surely as you live, I am the woman who stood here beside you praying to the LORD.  I prayed for this child, and the LORD has granted me what I asked of him.  So now I give him to the LORD. For his whole life he will be given over to the LORD.” 1 Samuel 1:24-27

1) Hannah only had influence over Samuel for about 3 years…which was how long women nursed in Biblical times before weaning. In that short amount of time, this God-centered mom influenced her son to seek God.

Samuel sought God when Eli’s sons sought their own way

On the other hand…”Eli’s sons were scoundrels; they had no regard for the LORD.” 1 Samuel 2:12

2) Eli had not had the same effect on his sons, Hophni and Phinehas. They were worthless and despised the offering system, treating the Lord’s offering with contempt. While Samuel ministered to the Lord (1 Samuel 2:18).

3) Hophni and Phinehas, Eli’s sons, refused to listen to the voice & rebuke of their father (1 Samuel 2:25) and it was the LORD’s will to put them to death. But Samuel “continued to grow in stature and in favor with the LORD and with people.” (1 Samuel 2:26).

5) Samuel even seeks God more than the priest Eli…Eli is sleeping in bed, while Samuel chooses to sleep in the temple of the Lord, “where the ark of God was (1 Samuel 3:3)”, the dwelling place of God. 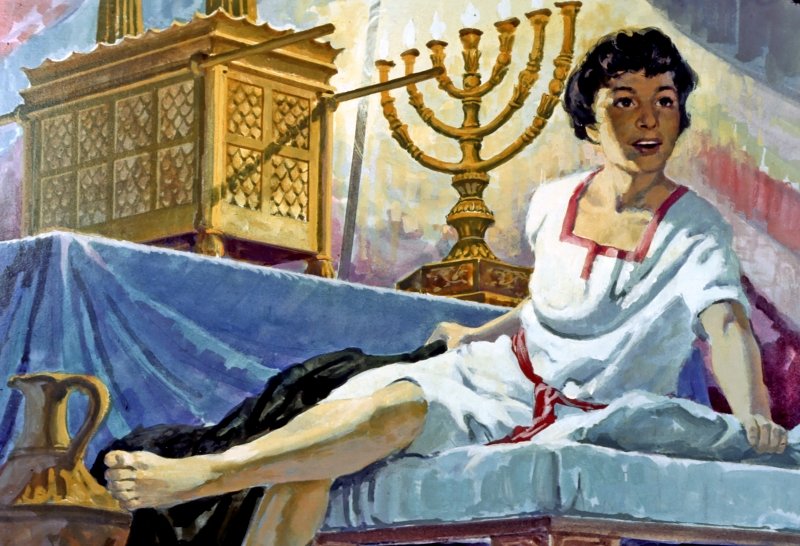 Samuel sought God and heard a Word from God

Why were they not hearing a word from God? They were not allowing Him to break through. There was resistance in their hearts. Samuel heard a word from God because he followed these steps:

6) Be available: when He heard God’s voice he immediately answered: “Here I am”…even though he initially thought it was Eli. He was ready.

7) Be quick to respond: he ran to Eli when he heard someone calling him. He didn’t just lie there. He got up and responded.

8) Listen: Eli instructed him: “if He calls you, you shall say, ‘Speak Lord, for Your servant is listening.” Samuel first listened to Eli’s instruction. In listening to Eli, Samuel was listening to God and heard the warning he wanted Samuel to deliver.

9) Continually seek as you grow in the Lord: As Samuel grew, the Lord was with him (1 Samuel 3:19). He didn’t stop seeking the Lord as he matured.

10)Do not let His words fail: When he received a word from the Lord, first about the fate of Eli and his sons and later about the prophecy regarding Israel, Samuel shared God’s word. He didn’t keep it to himself he shared the Word of the Lord with others. He did not let it fail. 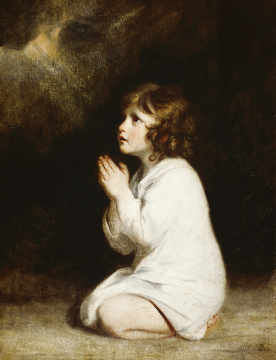 May we follow in Hannah’s example and teach our preschoolers to seek God by modeling a God-centered life.

May we have “Samuels” who seek God even when those around them make self-centered choices.

May we personally seek God and expect a word from Him by being: available, quick to respond, listening, growing and sharing.

In his great kindness, I have received written permission from Dr. Kuruvilla for these posts on Hannah and Samuel for God’s glory.