Hit (and bit) with humility 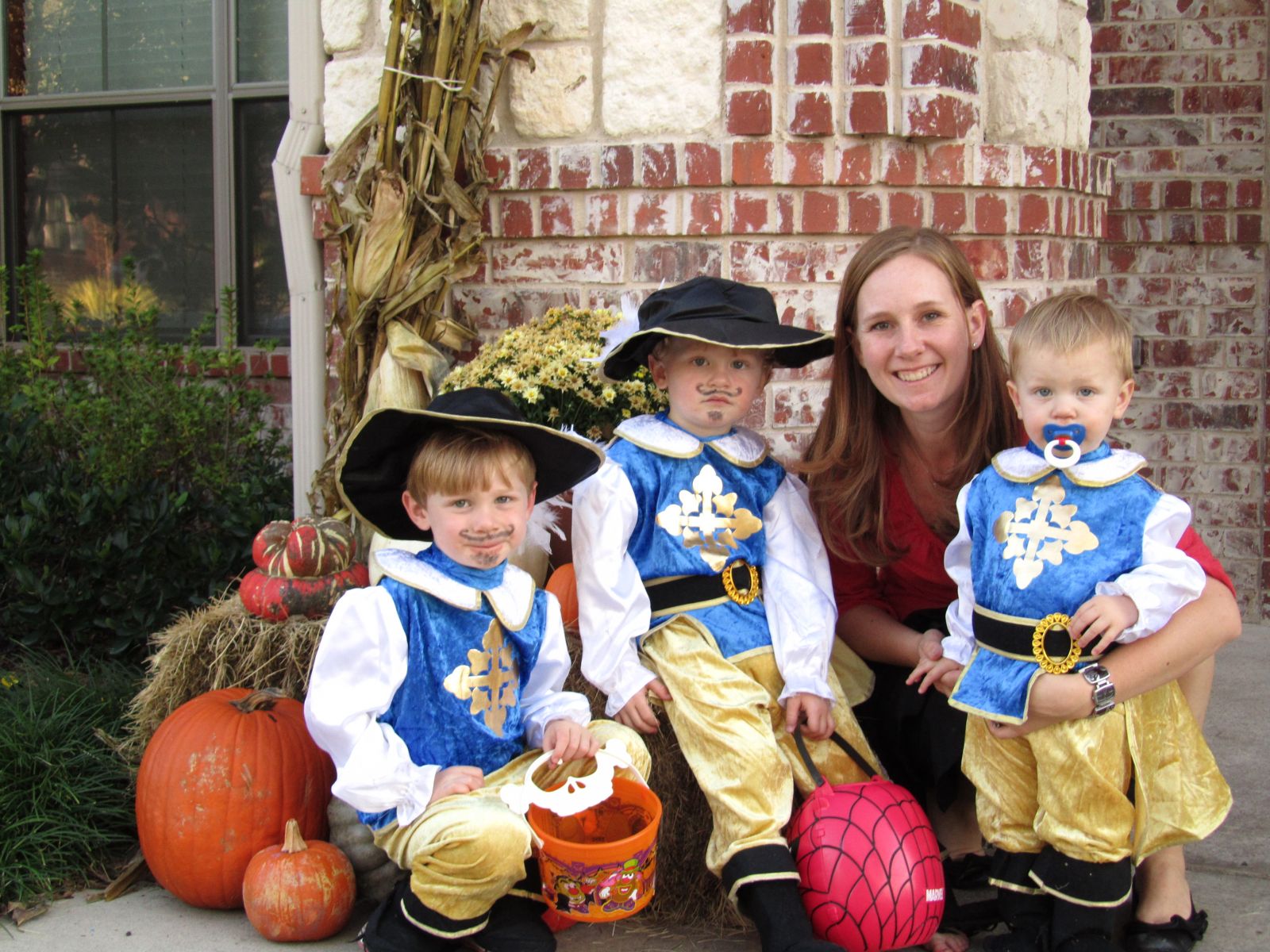 As a mom of 3 boys I am very familiar with male aggression. My eldest son was 2 yrs old when he was almost kicked out of his mother’s day out program for biting (just had my second child…losing my childcare was not something I was excited about).

My middle son was not as aggressive as the first, but still went through a hitting and biting phase when he was about 2 years. I think it was “nipped in the bud” when we switch schools mid-year. Now he tends to use his aggression on destroying things in our home, not hurting others.

Enter boy #3…who just turned two last week and has already been kicked out of the childcare at our gym for biting a total of 4x. The other week we were at the zoo and he just walked up to a little boy and hit him with both hands…right in the face! (= one mortified momma)

Have I told you that I care what people think (aka pride)? I don’t want other parents to think I am a “bad mom” because my children are violent. I want boys who are kind to their friends, share toys, play quietly…right? 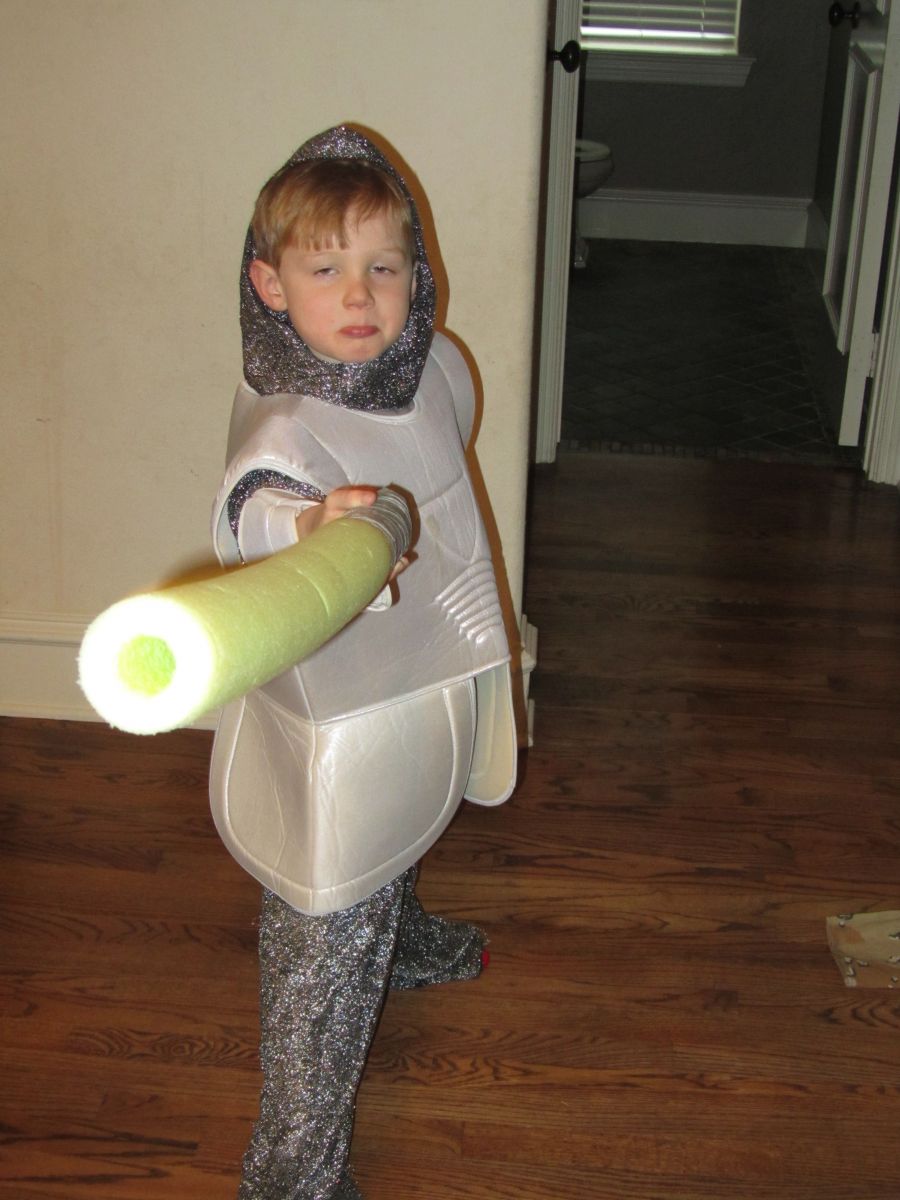 But WILD is written in the heart of boys. They were created to hunt, to explore, to battle.  I have to reconcile the need to teach them to behave in public while allowing them to be who God created them to be. Here are some things I’ve learned about helping your boys be boys but decrease the public humility (as much as possible):

1) Allow your boys time to be wild: 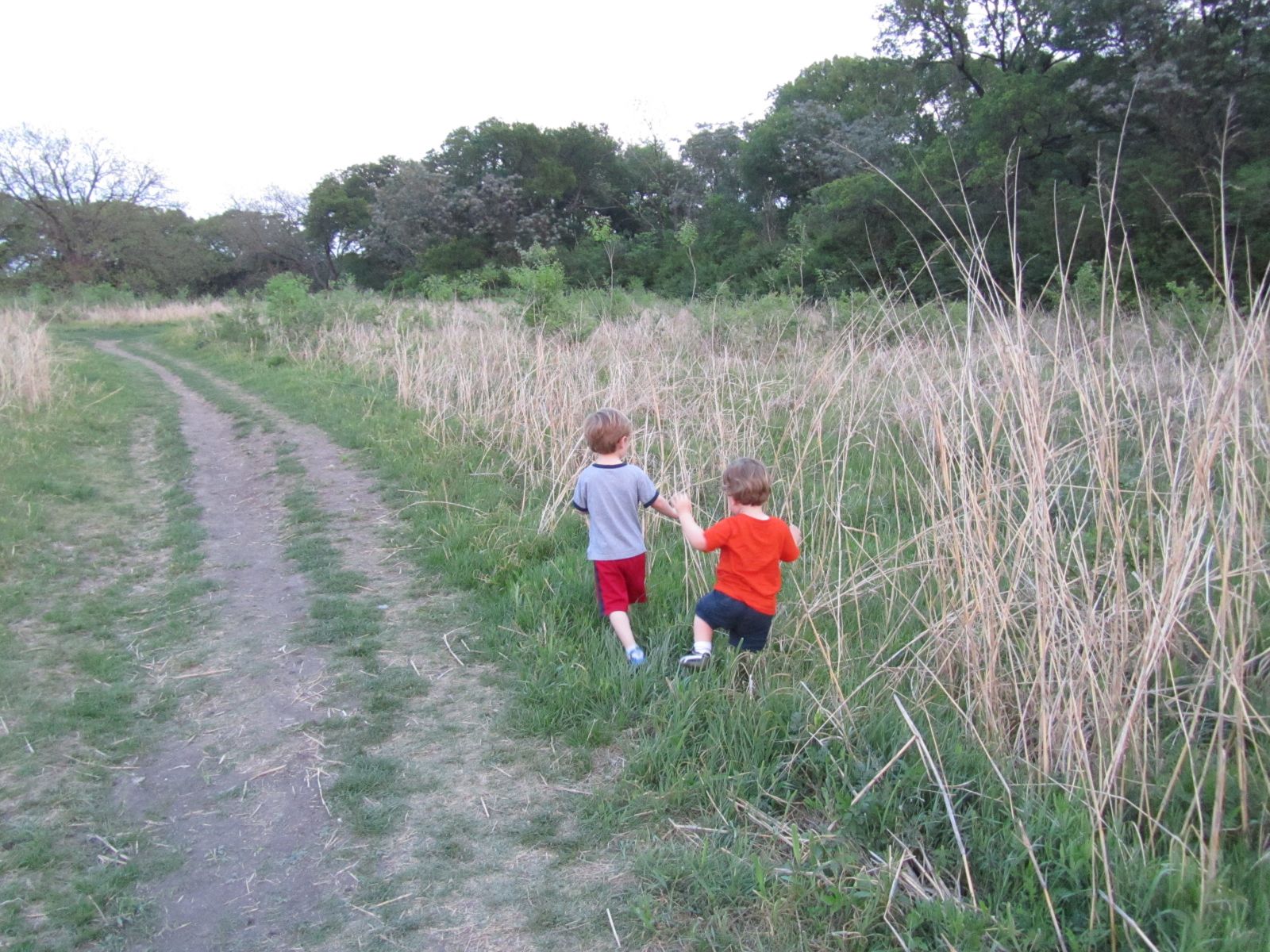 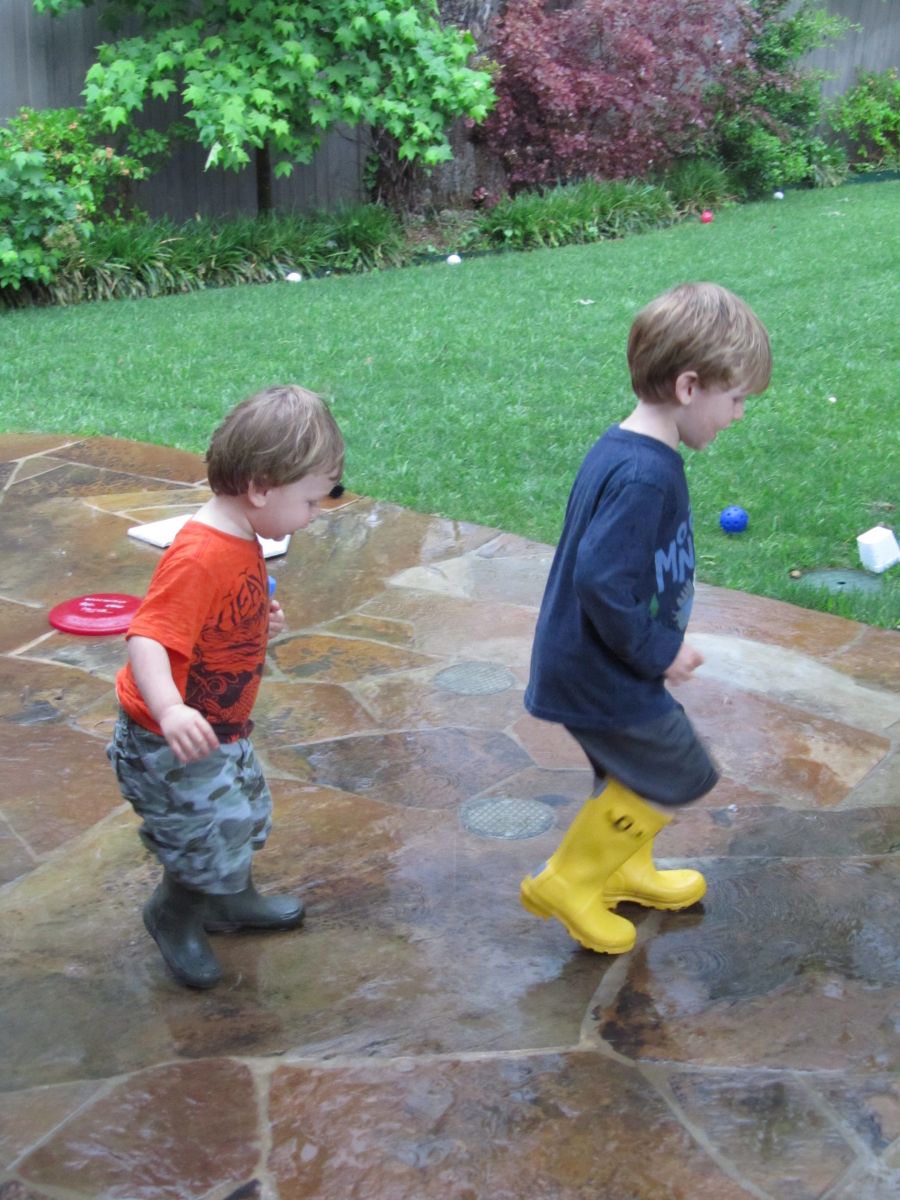 3) Establish rules on how to control aggression:

4) If someone is hurt in an altercation, teach them how to ask for forgiveness, make sure the person is okay and display compassion.

5) Teach them how to handle their anger in a constructive way:

6) Allow the boys to work out disagreements in their play (unless there is blood involved).

7) If you only have one boy, find a good friend of your sons who also likes to be aggressive. Plan a one-on-one playdate where they can be free to be wild without constantly being in trouble. 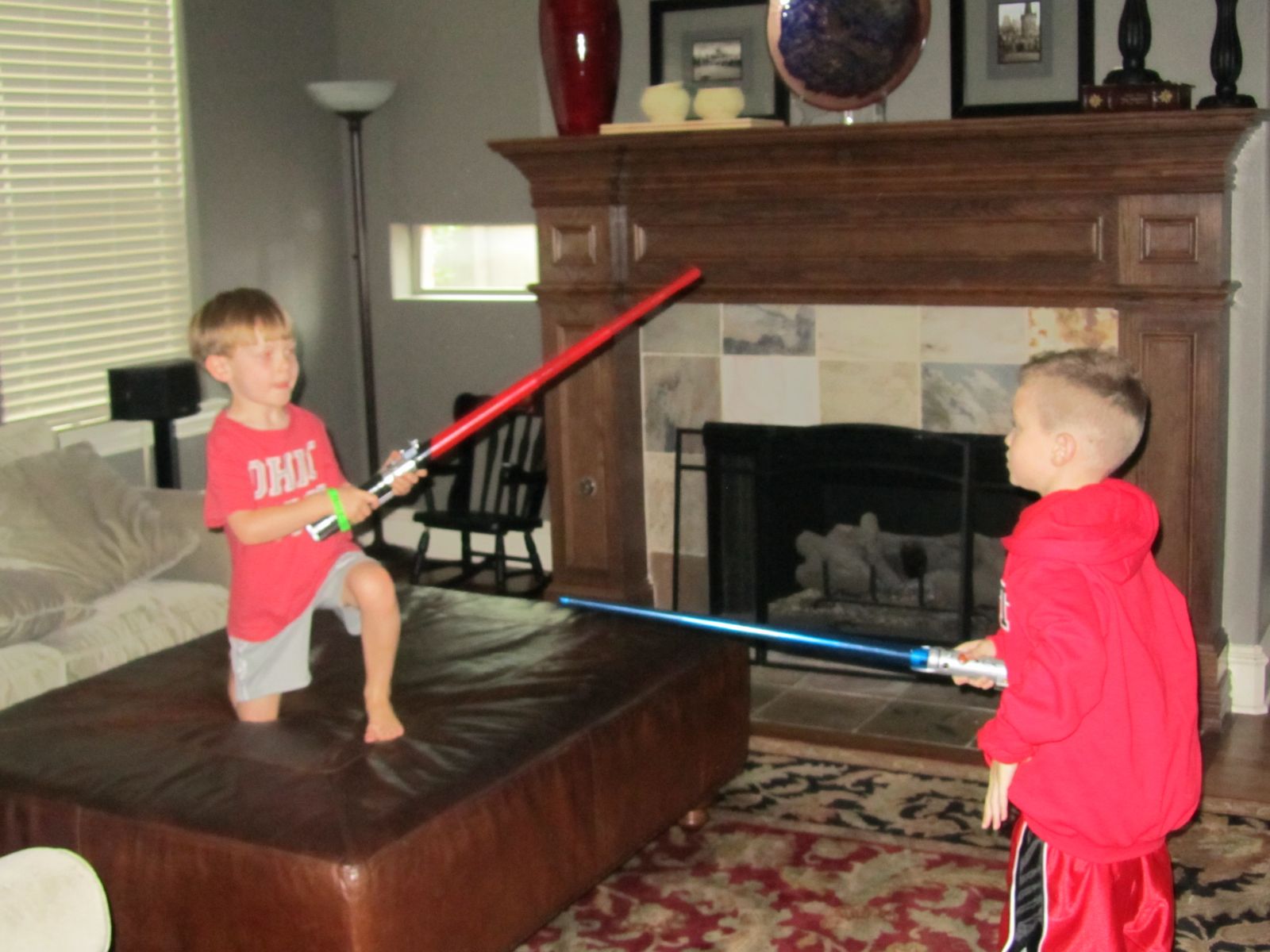 My boys are still going to act out in aggression in public. Fortunately it’s not my first rodeo and I can take a step back and realize my job is to shape their hearts, teach them to be kind, teach them self-control, and give them grace in the training process.